An Amtryke for One of Our Own 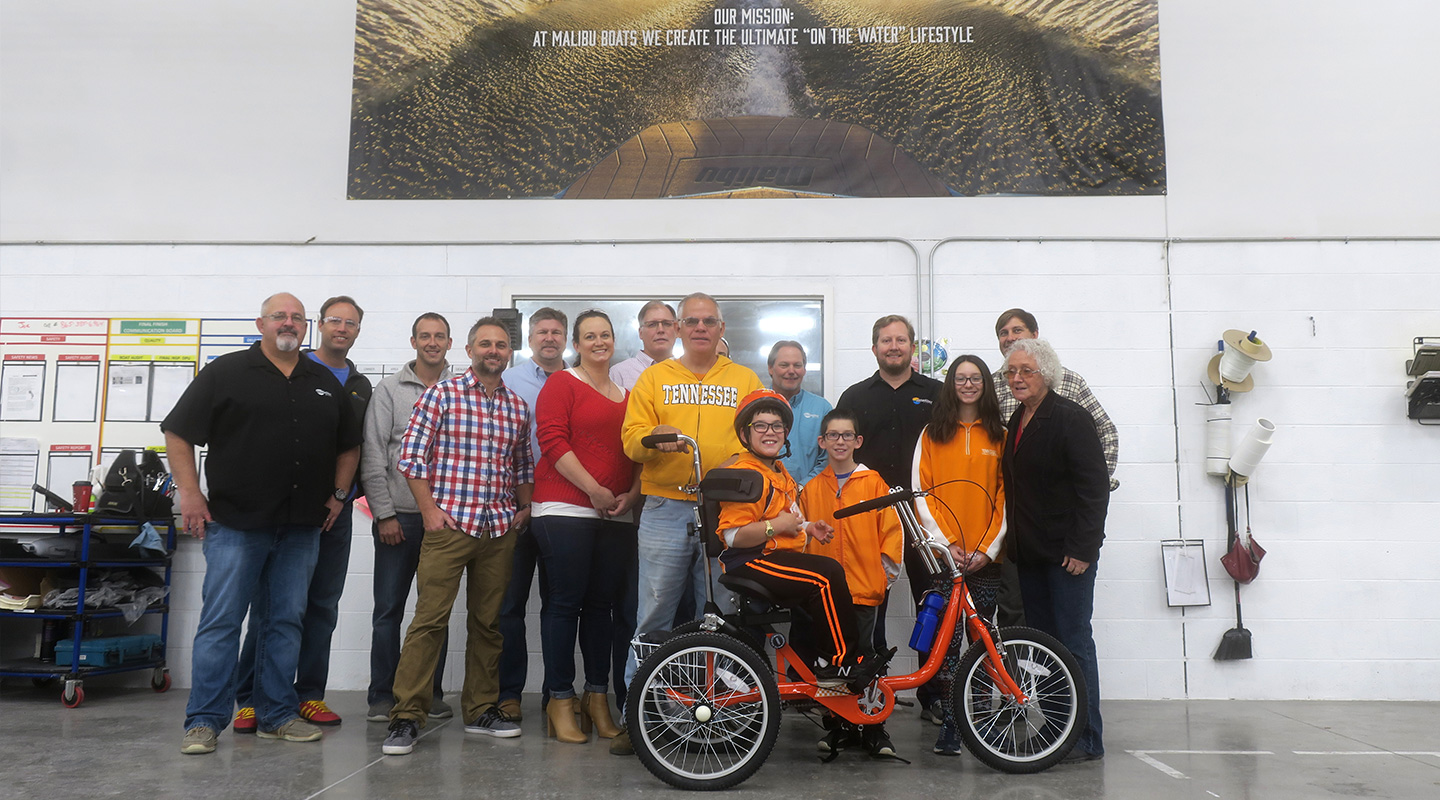 On December 19, Malibu employees and executives gathered in the final finish area for a special holiday meeting. In addition to celebrating longtime staffers for their service, Malibu & Axis Wake Research CEO Jack Springer unveiled a huge surprise for a special youngster.

Landon S. is the nine-year-old-son of a Malibu employee. His father, Richard, has worked for the company since 2015. Richard and his wife have raised eight children—five of whom they adopted, including Landon.

Landon is legally blind, regularly experiences seizures and has been diagnosed with both cerebral palsy and spina bifida. He loves bicycles but has never been able to ride one. He also loves the Tennessee Volunteers and hence, anything orange.

Since 2013, employees and executives at Malibu Boats have partnered with The Kiwanis Club of Tellico Village on the AmTryke Therapeutic Tricycle Program to assist special needs children who are unable to operate a traditional bicycle. AmTrykes are completely customized and can be hand or foot operated—or both—and have many therapeutic benefits including improved motor skills, strength development and self-esteem.

"We are pleased to partner with the Kiwanis Club of Tellico Village once again to have a positive impact on the daily life of a local child." 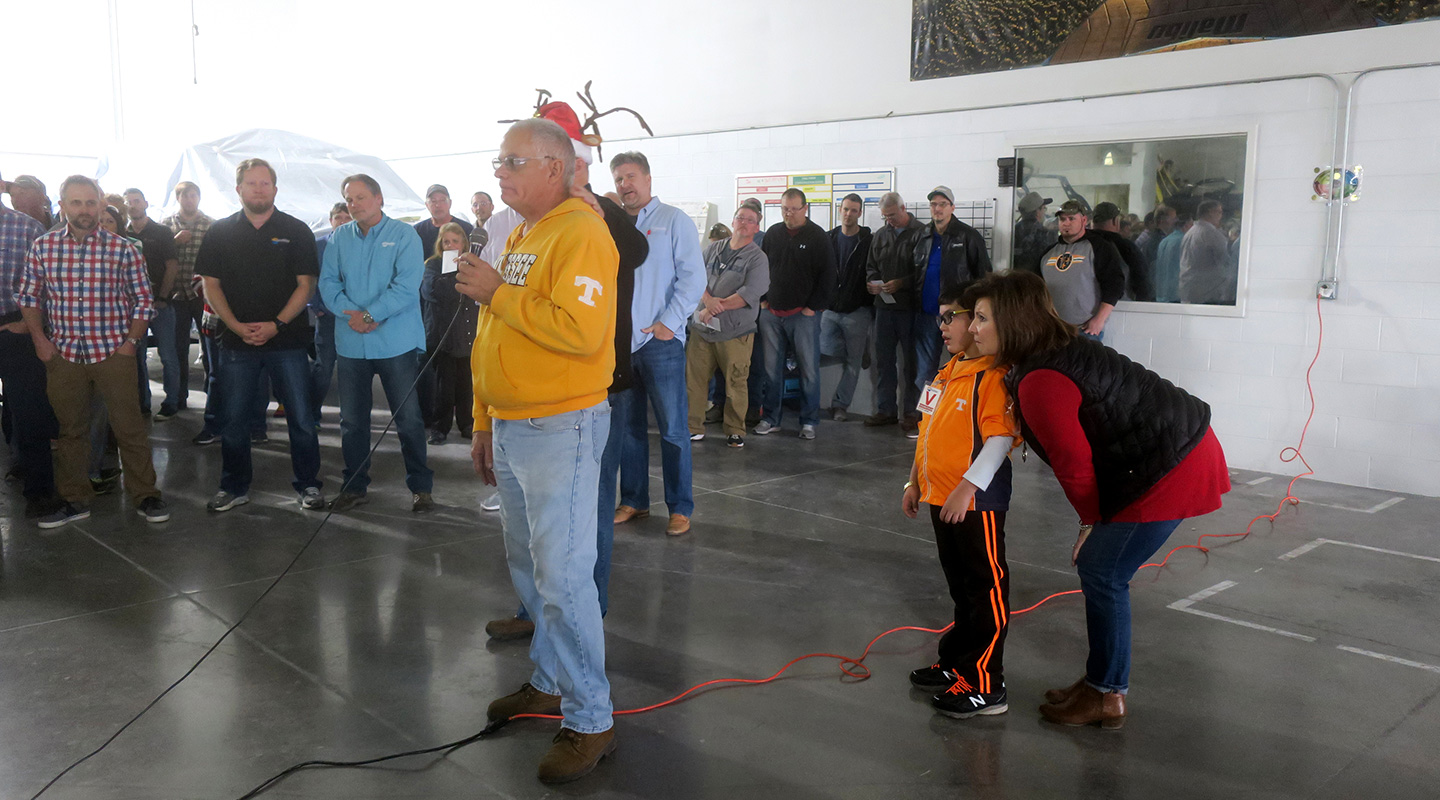 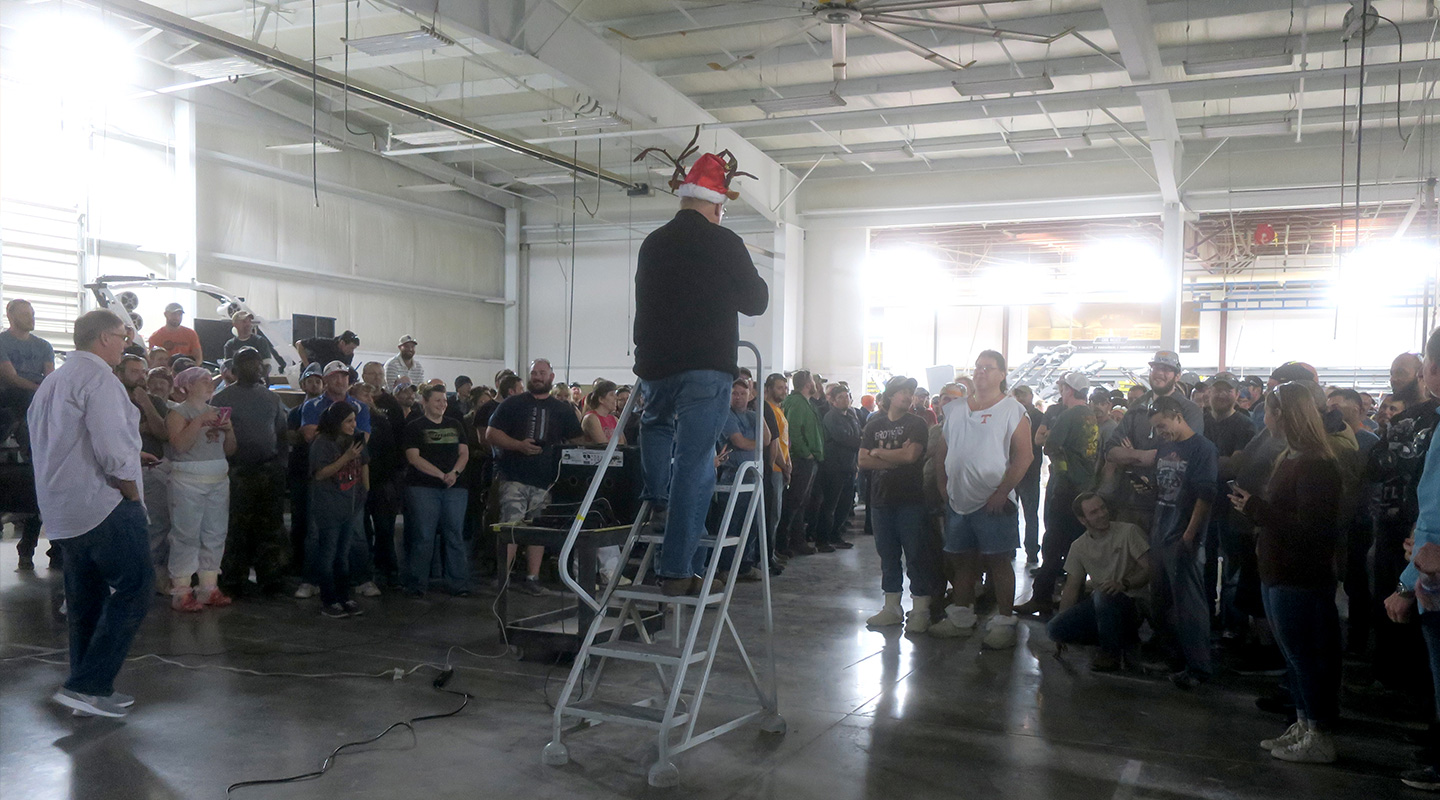 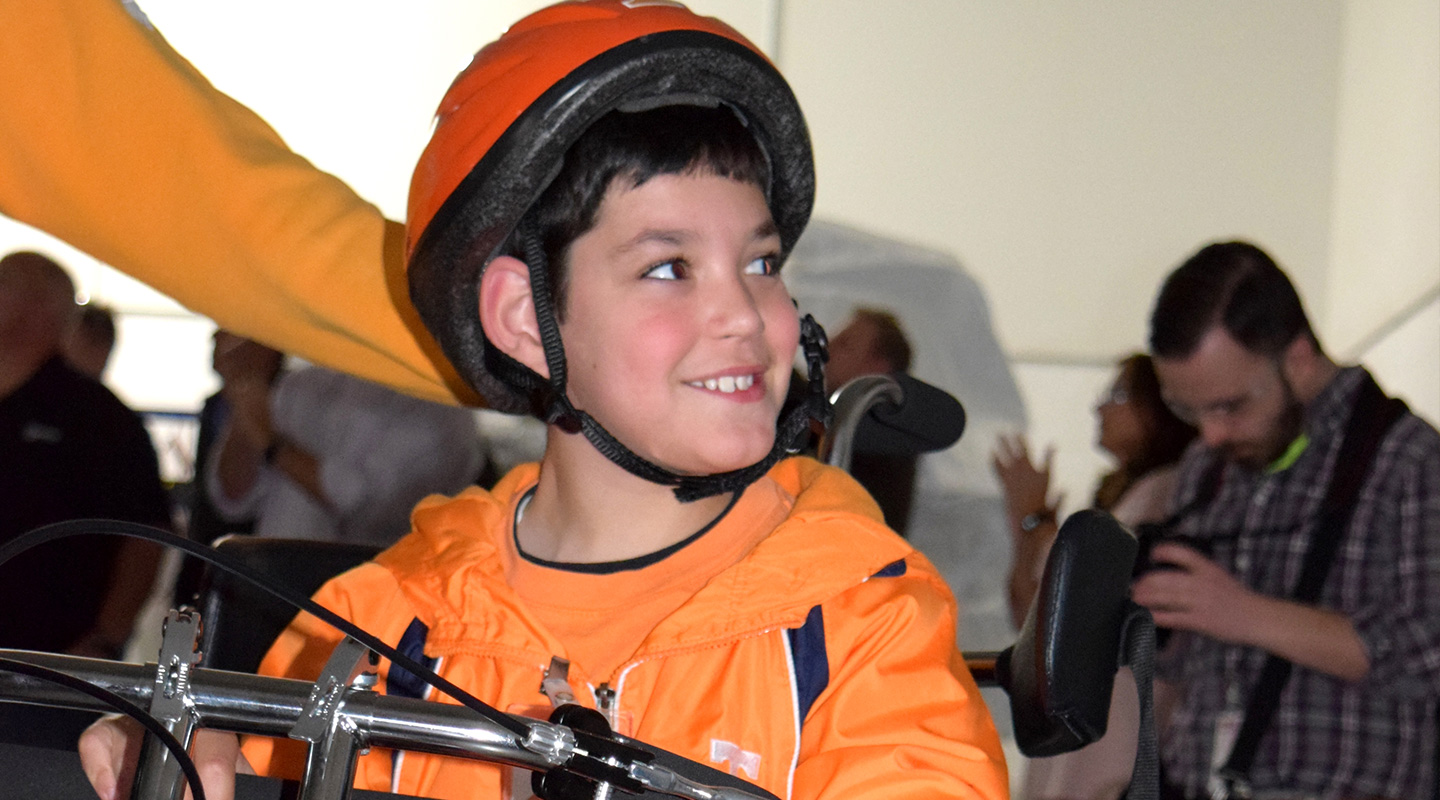 This year, Malibu built an AmTryke for Landon. While AmTrykes are typically red, the staff in the Malibu trailer shop pitched in to make Landon’s tricycle extra special by painting it Tennessee orange. It’s the world’s only orange AmTryke.

Landon was overjoyed when Jack presented the AmTryke, and Malibu employees cheered him on as he rode a bike for the first time in his life. It was an emotional and inspirational experience for everyone in attendance.

“We are pleased to partner with the Kiwanis Club of Tellico Village once again to have a positive impact on the daily life of a local child,” said Springer. “Most of us can count the blessing of healthy children and grandchildren. That makes our opportunity to support a child both emotional and very, very gratifying. The fact that we can assist the child of an employee is particularly special, and we were absolutely thrilled to surprise Landon with an AmTryke.”